A redesign of the Rice shield

In 2016, I thought that the Rice shield could use a redesign. Here’s what it looked like at the time: 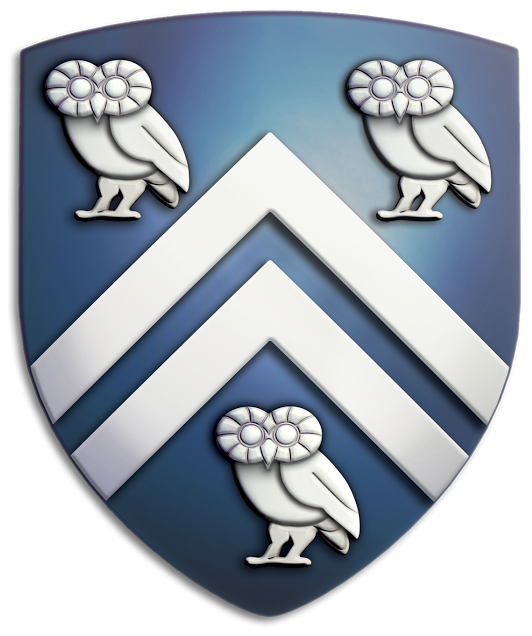 Here is my redesigned version: 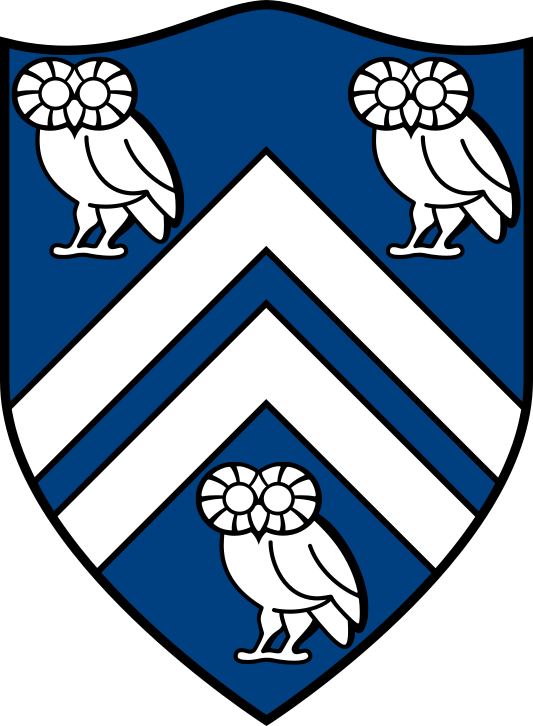 I took inspiration from the University’s older identities and wanted to produce a more timeless design that would work on both screens and paper at different sizes. My design got some attention from other students at the time, but I never pitched it to the University as a potential replacement. A couple of years ago, Rice updated their official shield to this: 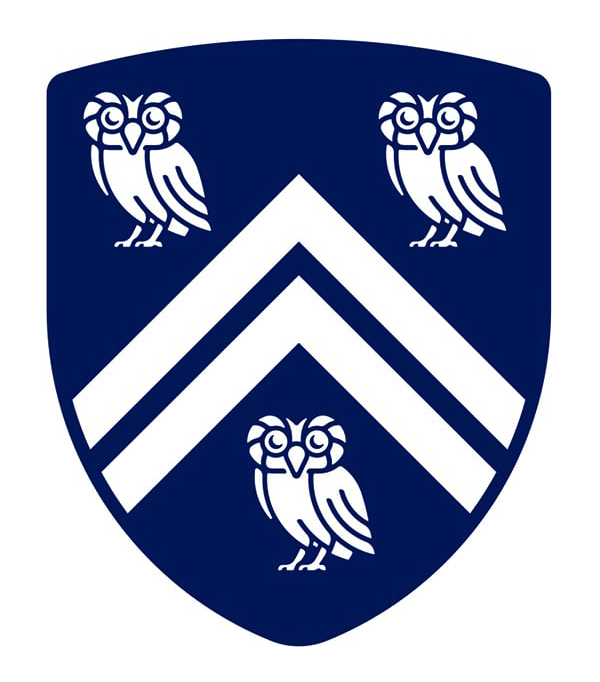 It’s better than the previous one and hits some of the targets I had in mind for my redesign. But I’m still open to discussions if they get interested in mine!

Below are some of the old resources I used for inspiration. 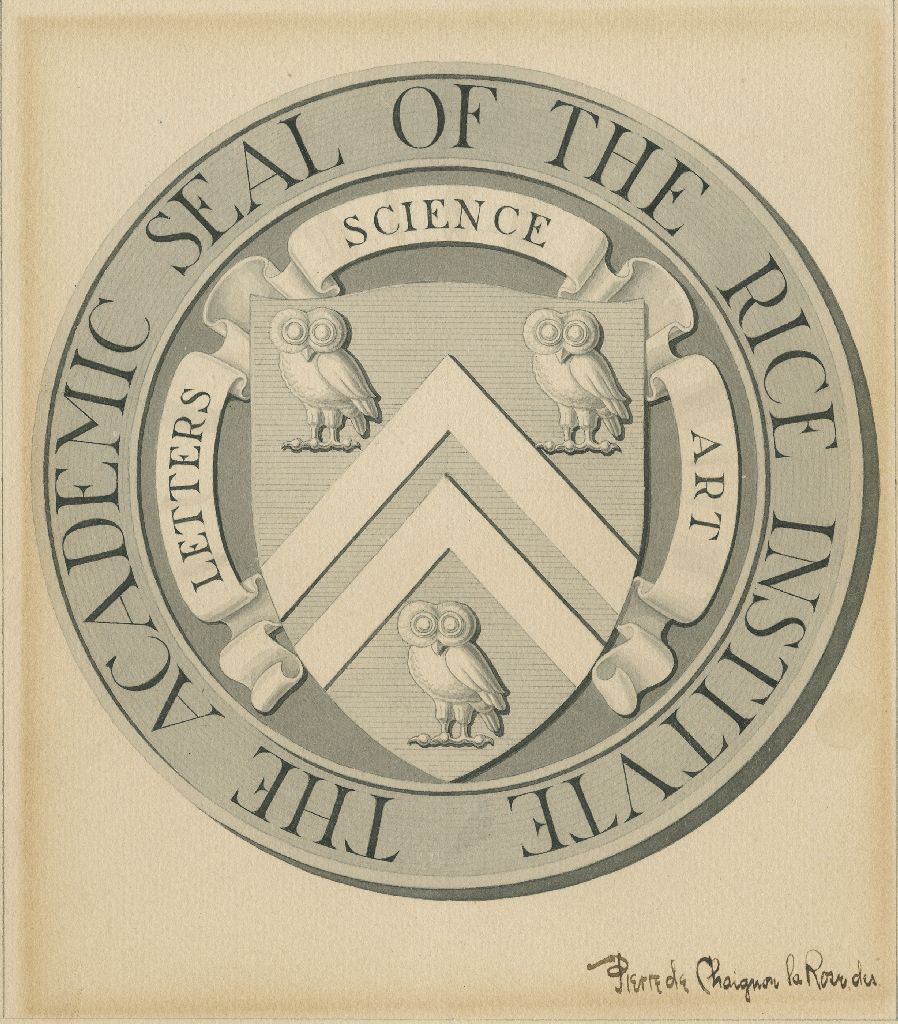 A version of the Rice shield used before the one that was current in 2016: 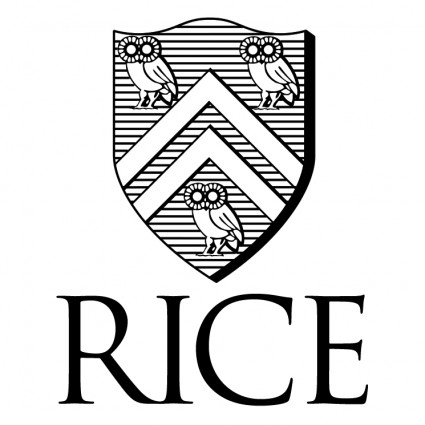 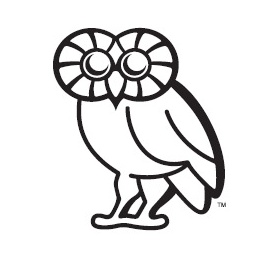